Members of the San Antonio Roses were invited to the US Army All-American Bowl held January 6, 2007 at the Alamodome.  The US Army All-American Bowl is held annually where the nation’s top high school football players compete in a contest between East and West.  The Roses enjoyed meeting with the US Army troops including some who had just returned from Iraq.  The Roses distributed American flags, took many photos, and enjoyed the game.  They were a hit with the crowd and were showcased several times on the JumboTron. 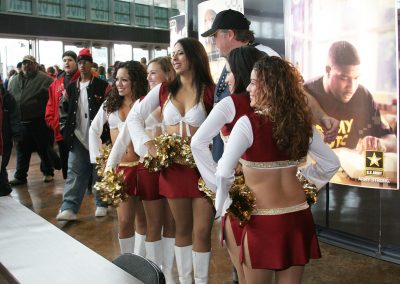 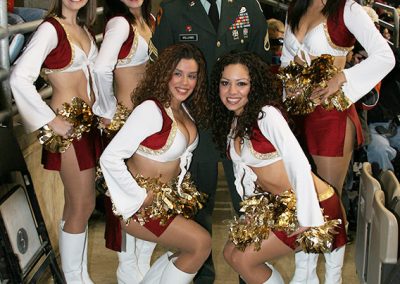 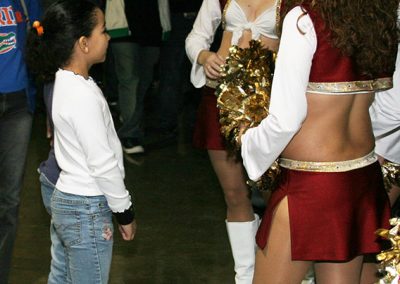 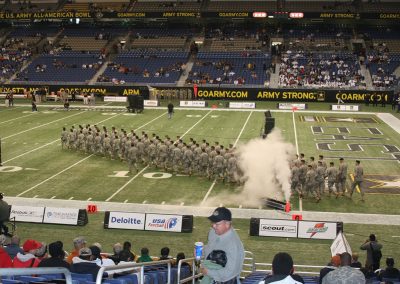 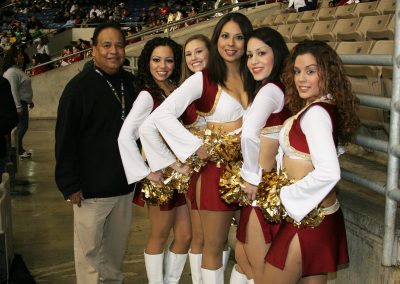 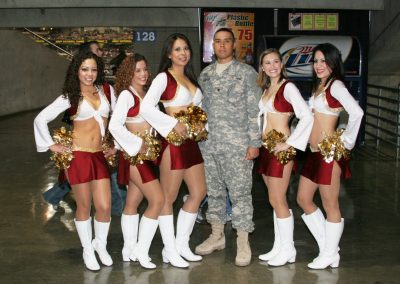 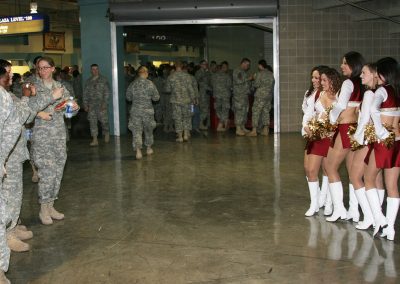 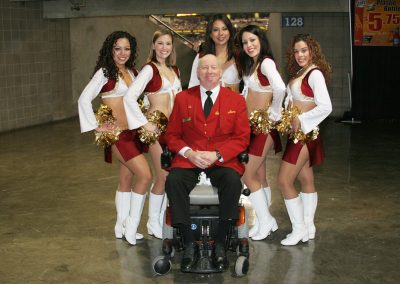 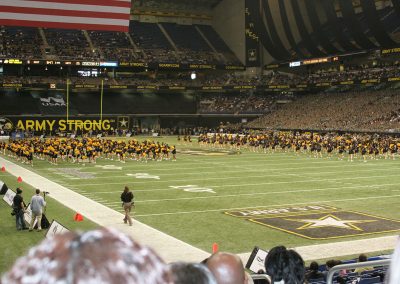 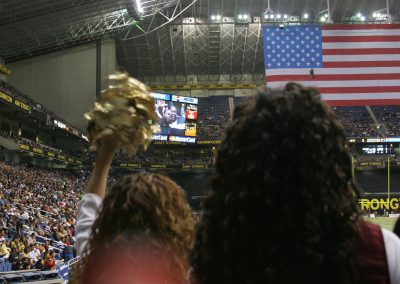