Members of the San Antonio Roses performed between wrestling matches at Fatso’s. The event occurred right before the Pay-Per-View Wrestlemania event which was shown at Fatso’s right after the Roses’ performance on April 2, 2006. 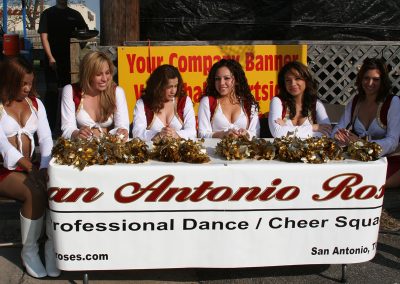 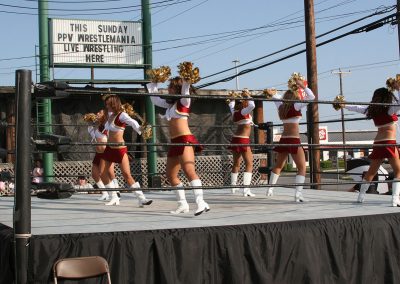 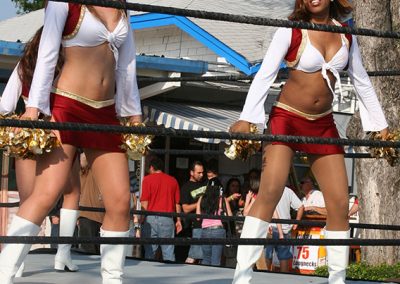 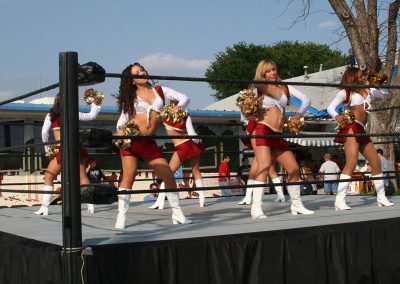