The Dallas Cowboys Cheerleaders Organization came to San Antonio and presented an audition preparation class at the Concord Athletic Club for their upcoming 2006 tryouts which will be held on April 1, 2006.  Members of the San Antonio Roses attended and acquired valuable information on the DCC audition process and learned a dance combination on March 20, 2006.  DCC members Elizabeth and Megan taught the combination. 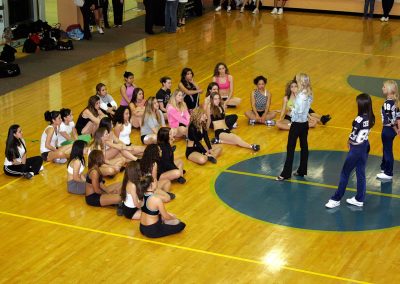 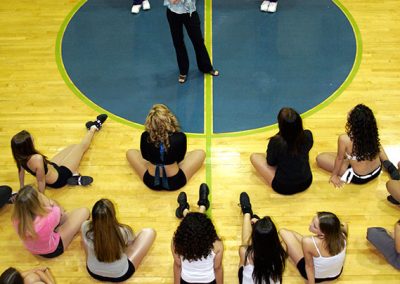 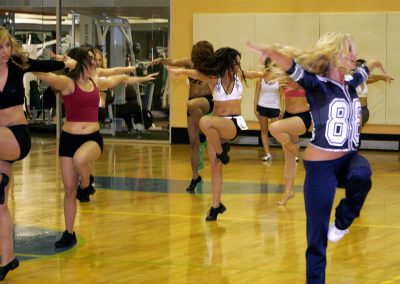 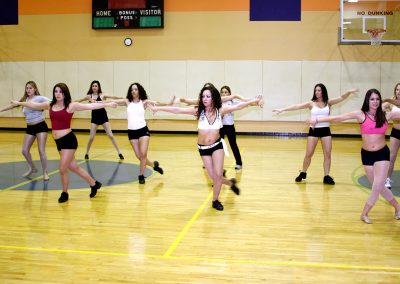 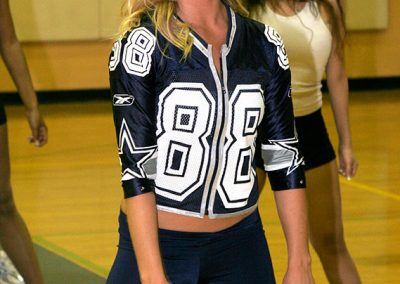 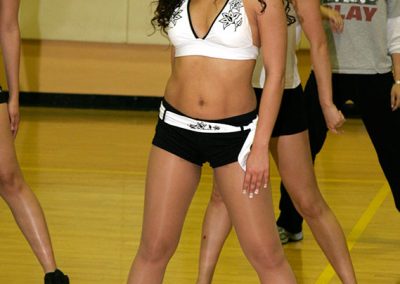 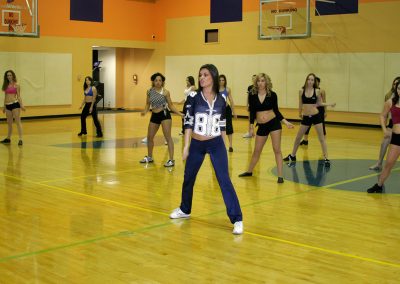 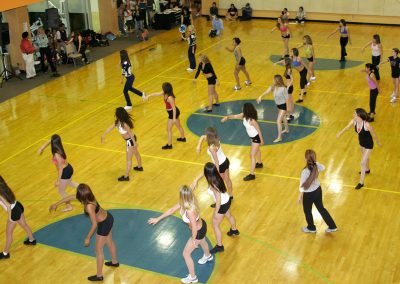 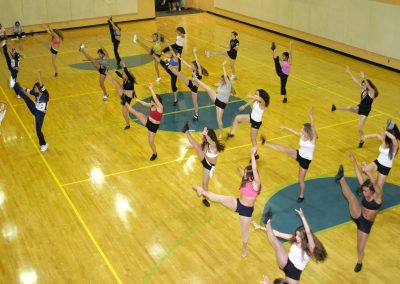 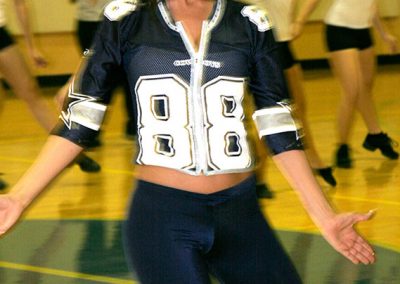 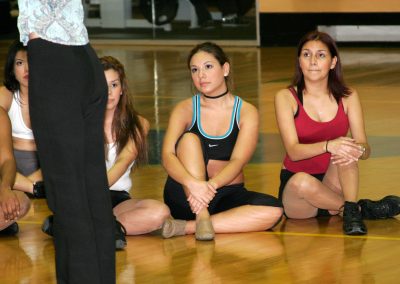 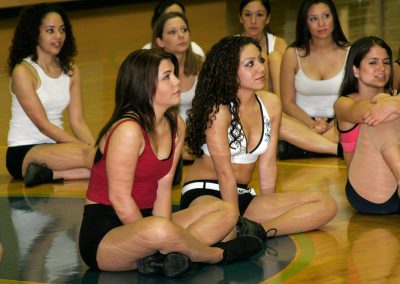 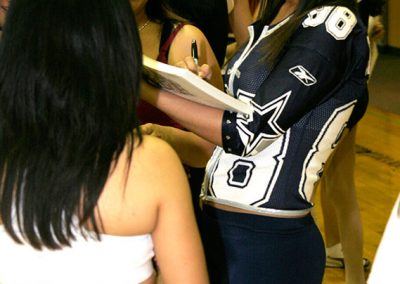 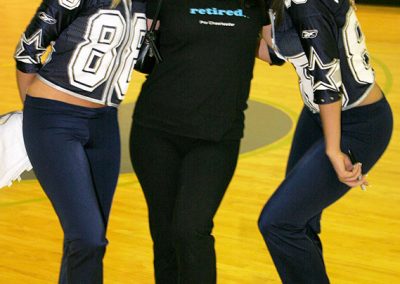